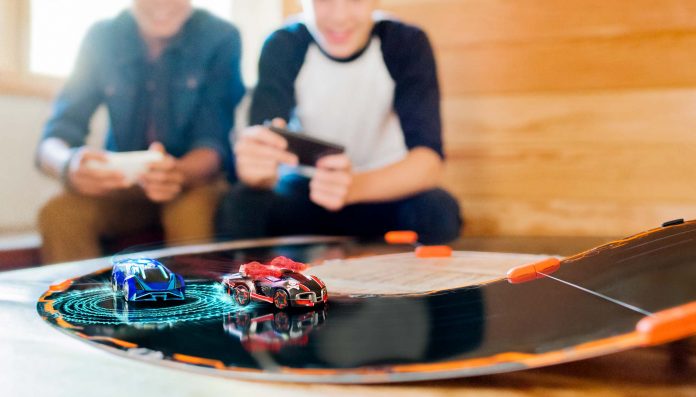 Anki Overdrive it´s the world’s most intelligent battle racing system. If you played the original Scalextric, you will love our Anki car racing simulator! The game its provided with four cars, four iPads and an amazing circuit. An hostess its recommended, so she is able to organize the games and the setup. 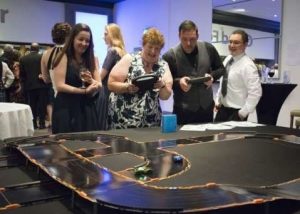 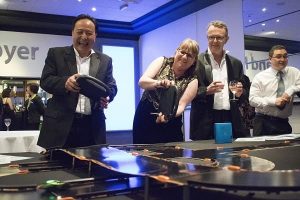 The Anki Overdrive game is very suitable for trade fairs and congresses. Each Supercar is a robot, driven by an artificial intelligence. The better you play, the better they become. Your tactical options are unlimited. Customize weapons, tactics… It’s easy to pick up, and nearly impossible to put down!

Let Games Barcelona bring all the necessary to start the party!

You can choose from four game modes. 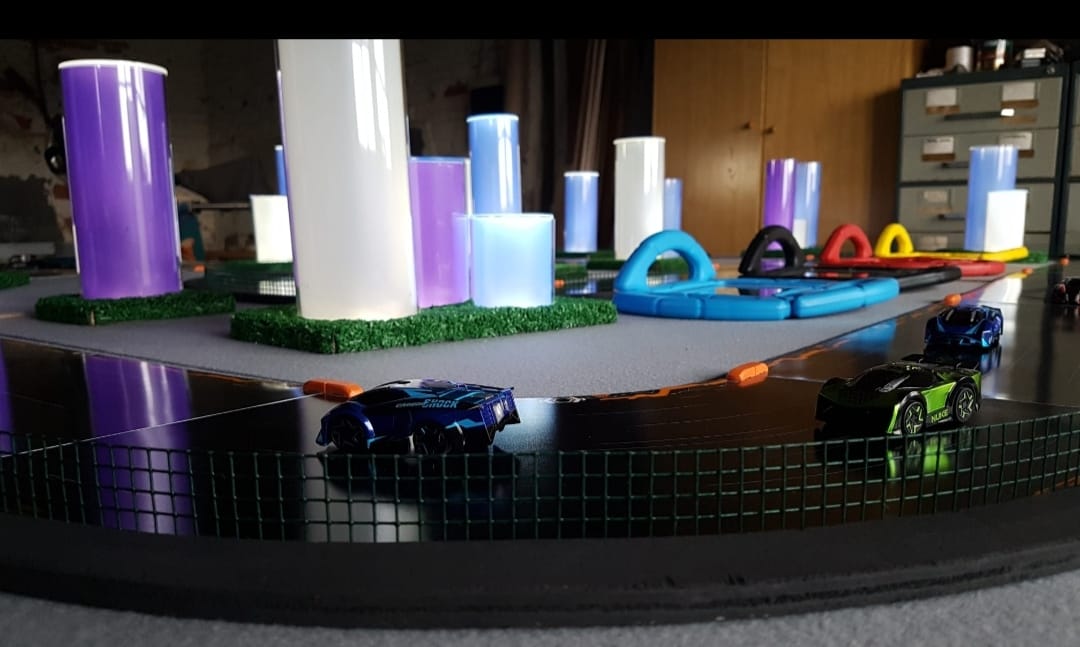 Anki Overdrive is the new genartion way to race. Let Games Barcelona bring the Fun to you!

Game zones at the Gartner Symposium 2022 at the CCIB Barcelona